Alumni Chan in the Media Clinical Health and Wellness

Standing at the starting line of the world’s most notorious obstacle course, USC Chan alumna Karly Streisfeld MA ’05 took a deep breath and mentally visualized her route through the challenges looming ahead.

As a competitor on the June 22 episode of the NBC competition television series American Ninja Warrior, Streisfeld would need to muster all her strength, agility and endurance to successfully navigate ominous obstacles, including a series of suspended tire swings and a 14-foot-tall concave wall. 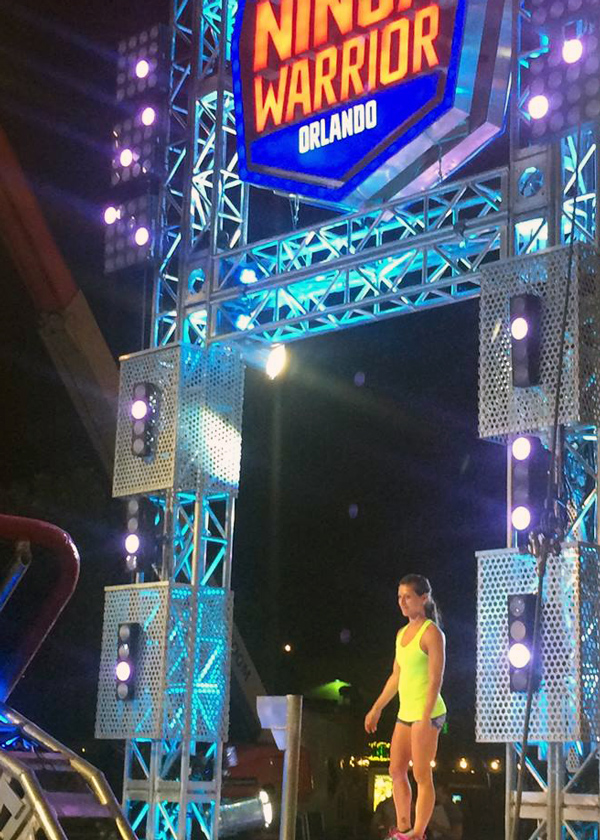 Streisfeld, to her advantage, knows what it takes to optimize performance of the human body. She is an occupational therapist at Jackson Memorial Hospital in Miami, the nation’s third-largest public hospital where she specializes in physical rehabilitation of patients with trauma-related conditions such as stroke, brain and spinal cord injuries.

When she isn’t busy improving her patients’ quality of life, the lifelong athlete can often be found building her own body’s physical capacities at her hometown gym or with area fitness groups.

“I tend to think very biomechanically, like physical therapists do,” Streisfeld says, “but I became an occupational therapist because of our more holistic perspective on health and wellness, and I’ve realized more and more how I can really integrate both of those approaches into my rehab practice.”

The times when she is neither at work nor working out, Streisfeld volunteers with Haiti Rehab Project, a non-profit organization that provides medical care, supplies, equipment and education to disadvantaged and disabled populations in the poverty-stricken country.

Streisfeld first traveled to the island nation in the aftermath of the country’s devastating 2010 7.0-magnitude earthquake, and has since made several more return trips to construct low-cost medical devices, establish a clinic and train local partners to provide community-based rehabilitative therapy in remote rural areas where care is otherwise scarce. She also witnessed both the inflow of international aid following the earthquake and, more recently, its outflow.

“There is still a lot of work to be done in Haiti,” Streisfeld says. “People are still living in emergency tents that were only meant to be temporary shelters. So much aid has been pulled out. The world needs to know that the rebuilding job isn’t complete.”

So it should come as no surprise that, when a friend suggested the avid fitness enthusiast audition for American Ninja Warrior earlier this year, Streisfeld immediately knew she could raise visibility among a national television audience to a cause greater than herself. 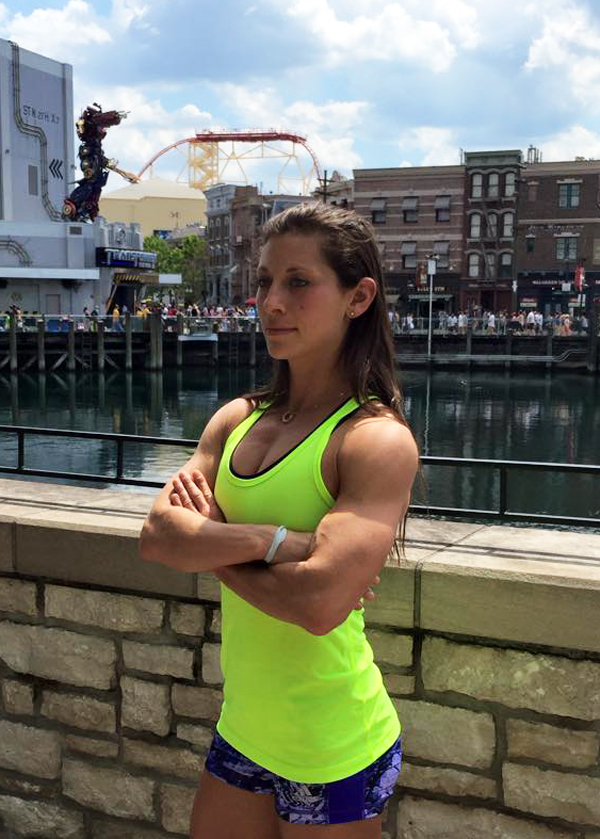 After submitting an audition video, show producers invited her to attempt the qualifying course in Orlando, Fla., in May. Cheering along the course sidelines were two of her Haitian partners flown in especially for the taping, one of whom was among the first above-knee amputees from the earthquake to receive a prosthetic limb. Thanks in part to Streisfeld’s guidance, he now crafts prosthetic limbs for his fellow Haitian amputees.

With supporters rooting her on, Streisfeld took off down the course and easily flew through the first obstacle. But she soon met her match in the rolling log—a synthetic “log” to which competitors desperately cling and spin upon while rotating down an decline—as she was cast off into the disqualifying water pool below.

But Streisfeld, an eternal optimist, knows her cause won’t be slowed by her defeat on the course. She expects the awareness and fundraising she began prior to her television appearance to only continue gaining momentum.

“I wanted to use American Ninja Warrior as a platform for the vital work being done by Haiti Rehab Project,” Streisfeld says. “That’s what I’ve done and what I will continue to do, for a country and people who need it most.” 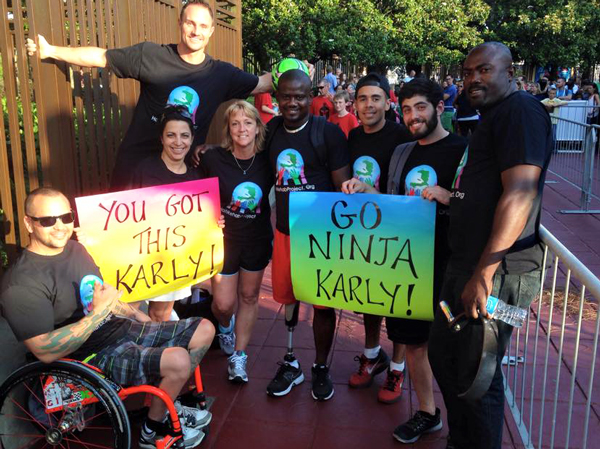 Next is Record-setting $3.1M NIH grant to improve dental experience for children with autism