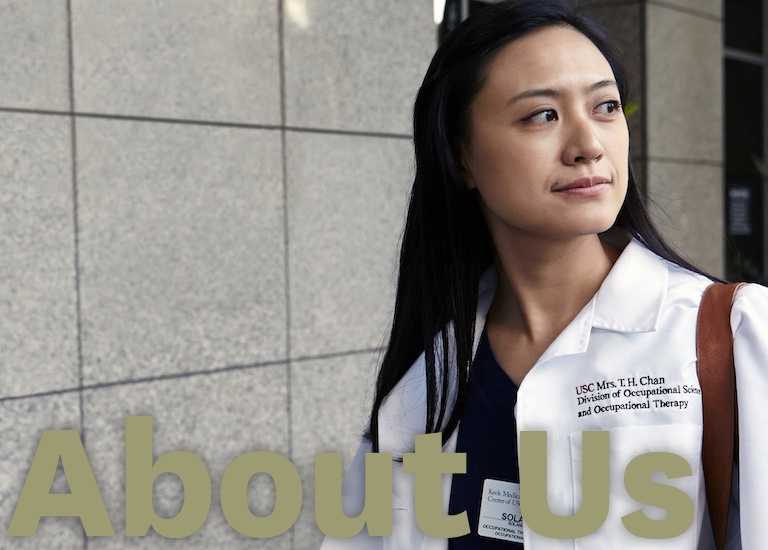 Our virtual reality tour app allows you to take a virtual tour of the Division using your iOS (iPhone/iPad) or Android device — and even in virtual reality, if you have a suitable viewer, such as a Google Cardboard VR viewer.

You can download the free app by searching for USC SMART-VR on the iOS App Store, or Google Play (for Android devices), or by following these links on a supported device:

The following video provides a brief guide to getting started.

You can also tour the Division using your web browser. Our 360° Virtual Web Tour shows you key locations in and around the CHP building.

In each location, click and drag the hand pointer to look around, and click on the name of the location to show additional information. Use the arrow controls to move from one location to the next. You can also click on the cog icon at the top right to turn audio narration on.