By Mike McNulty with Susan Bell and Ian Geckler/USC News 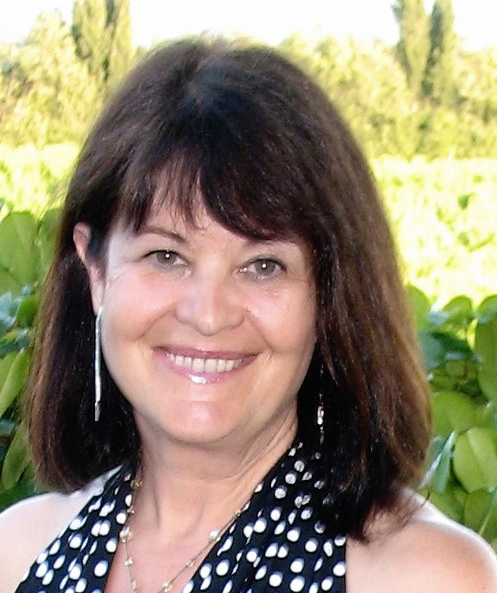 Professor Cheryl Mattingly has been honored with a 2017 Guggenheim Fellowship, one of only three USC faculty members to receive the prestigious award. She joins a diverse cohort of 173 scholars, artists and scientists from across North America selected from a pool of almost 3,000 applicants by the John Simon Guggenheim Memorial Foundation on the basis of prior achievement and exceptional promise.

Mattingly, who holds a joint appointment in the Department of Anthropology at the USC Dornsife College of Letters, Arts and Sciences, is a medical and psychological anthropologist who is inspired by phenomenology, the philosophy of ethics and narrative theory.

Her research — including Boundary Crossings, a longitudinal study of health care trajectories in 30 African-American children with illnesses and/or disabilities, their families and the practitioners who serve them — has focused on the experience of disability, family care and health disparities for minority populations. Throughout her work, she has aimed to document more than large-scale forces of social injustice.

The Guggenheim Fellowship will enable her to concentrate on her new book, Category Trouble: Stigma as Moral Experience. The book will explore recent attention to “moral striving” in anthropology that has highlighted how people struggle to transform or exceed the lives they inhabit — aspirations that can sometimes increase suffering. The writing will be more experimental than in her previous works, she said.

“Can I write compelling nonfiction short stories that also have a certain theoretical, even existential, resonance? Can my stories help us rethink stigma as a painful and personal lived experience, as a social marker of marginalized groups and also as a feature of the human condition?”

Since its establishment in 1925, the Guggenheim Foundation has granted more than $350 million in Fellowships to more than 18,000 individuals including scores of Nobel laureates, Pulitzer Prize winners, poets laureate, and members of the various national academies. The program remains an especially significant source of support for scholars in the humanities and social sciences.

Mattingly said she was stunned at the news she had won a Guggenheim, but added that she felt a special connection to the honor.

“There is deep significance for me in receiving a Guggenheim because of the program’s long history as a supporter of innovation and creativity, especially in the arts and humanities,” Mattingly said.

“Although anthropology is generally classified as a social science, I have always been a humanities-oriented type. One reason I gravitated toward anthropology as a discipline was because its research approach and methods encouraged us to listen carefully to the stories people told us and to record those stories ‘in their own words.’”

Next by tag  Awards > Chan in the Media > Faculty > Research >