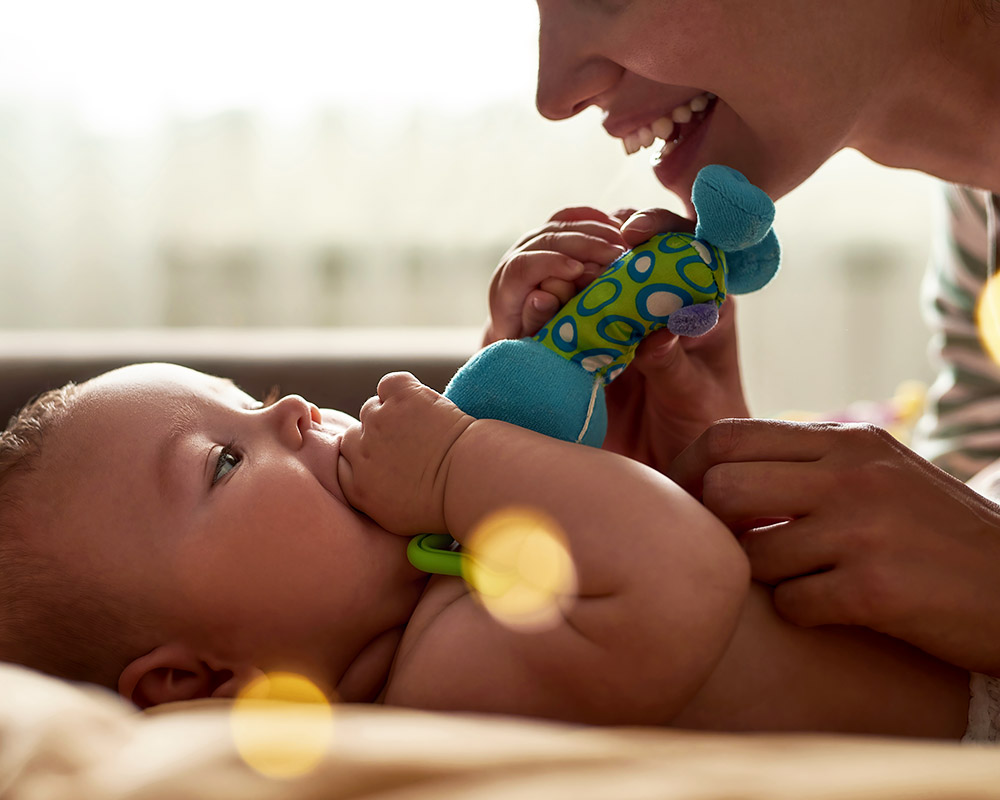 Early detection of autism within the community — in the home, at daycare, or during well child visits, for example — is critical to increasing access to early intervention services. But surprisingly, there are just a few tools that can reliably identify the broad range of behavioral markers within the general population of infants younger than 16 months old that may elevate their likelihood for a diagnosis of autism later in childhood.

A new study published in Autism Research not only confirms one tool’s conceptual model of autism risk during infancy, it also highlights domains that appear particularly different among those infants who would later receive an autism diagnosis by the age of 3.

“Autism screening tools often focus on social–communication risk signs, such as the lack of joint attention, language or pretend play, but looking at the social–communication domain alone can be a hindrance in very early detection,” said Grace Baranek, the article’s lead author.

Baranek is the associate dean and chair of the USC Chan Division of Occupational Science and Occupational Therapy, and she is an internationally recognized expert on the sensory features shown by autistic children.

Alongside colleagues from USC and the University of North Carolina at Chapel Hill, Baranek examined the underlying structure of the latest version of the First Years Inventory, a screening tool which she has been refining for the past two decades. The FYI asks parents to answer approximately 50 questions about their child’s behaviors during early infancy, defined as the window between 6 and 16 months old. Together, FYI responses can flag infants who demonstrate increased risk of neurodevelopmental conditions like autism.

In first year, sensory and motor signs are better predictors of autism 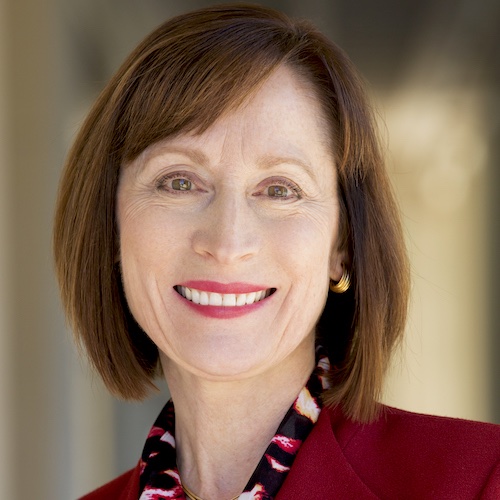 Working with a sample of more than 6,400 FYI surveys, the researchers used factor analysis to examine the validity of the tool. Factor analysis is a sophisticated statistical method used to identify the underlying variables that influence complex concepts, and then condense those variables into what are known as factors in order to better understand their interrelationships.

The USC and UNC researchers’ factor analysis validates the structure of the FYI — and thus its conceptual model of autism risk in infancy — as being composed of seven distinct factors: Communication, imitation and play; Social attention and affective engagement; Sensory hyper-responsiveness; Sensory hypo-responsiveness; Self-regulation in daily routines; Sensory interests, repetitions, and seeking behaviors, and; Motor coordination and milestones.

“Oftentimes, the statistical techniques, such as factor analysis, that we use in research can seem kind of mysterious,” said co-author John Sideris. “This study is a great example of how theory and methods work together to help us gain new insights into these important clinical issues.”

The researchers also compared parents’ FYI responses — completed when their children were between 6-16 months old — to their respective child’s outcome status in later childhood. Compared to neurotypical children and children with developmental conditions other than autism, children who later received an autism diagnosis and/or had high levels of autistic traits at 3 years showed more overall behavioral risk signs during infancy, especially on factors measuring sensory and motor behaviors.

The findings complement other recent evidence showing that, before 12 months of age, sensory- and motor-related concerns may be useful predictors of neurodevelopmental outcomes that can add specificity to autism screening tools.

“Our results showed that social–communication risk signs, although important, weren’t necessarily specific to autism,” Baranek said. “Sensory and motor risk signs actually showed better ability to discriminate autistic children, as a group, from those with other developmental concerns, such as language delays, at age 3.”

The best chance to thrive

The study also shows the potential of the FYI to accurately differentiate autism from other developmental outcomes in a community sample, an important step toward using validated tools like the FYI for earlier and more widespread detection of autism risk in infancy.

“This community study is especially important because other research on early risk markers has been conducted largely with infants who have a family history of autism, which doesn’t necessarily apply to the general population,” Baranek said.

The study also has important implications for how caregivers and healthcare providers are educated about the signs to watch for early in life, and how clinicians with extensive knowledge of sensory and motor development, such as occupational therapists, can intervene earlier in childhood development to better support children and families with the use of accurate early screenings and informed conversations with caregivers.

“Ultimately, we want to give every child the best chance to developmentally thrive,” Baranek said.

Next by tag  Autism > Community and Partners > Research >