Autism Chan in the Media Faculty 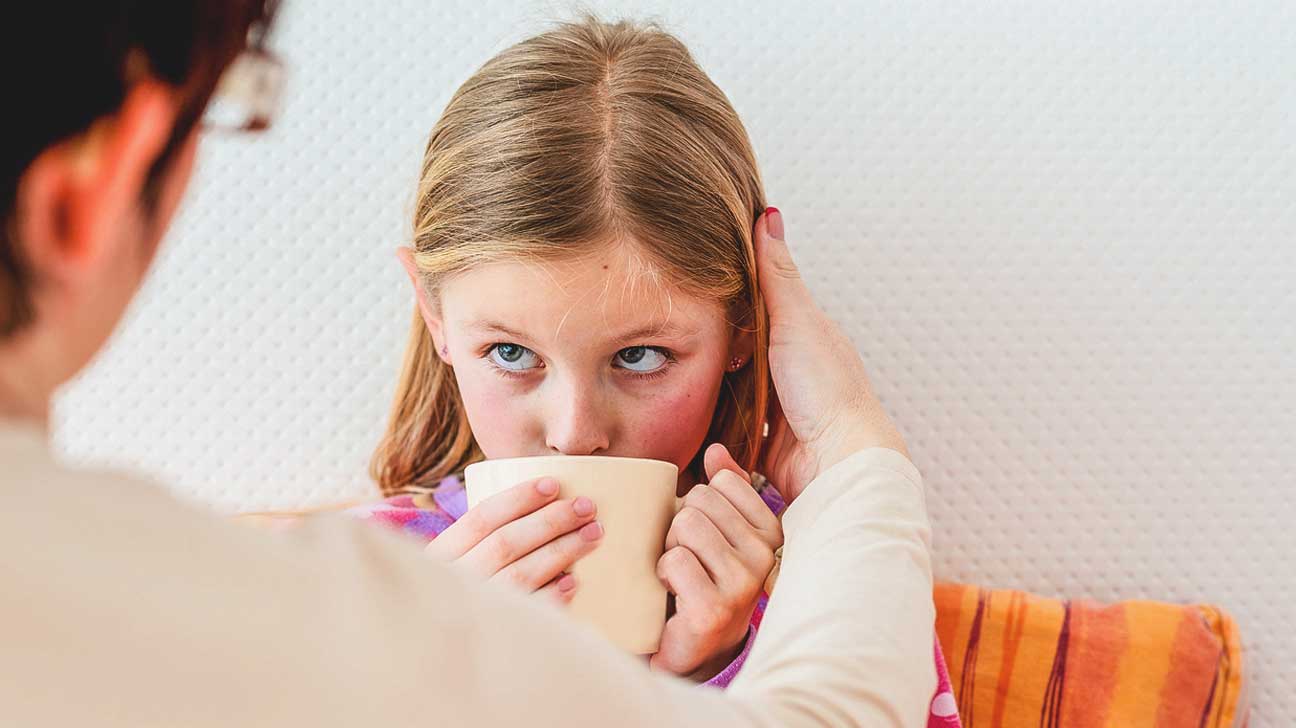 “Desperate parents in the United Kingdom, Canada, and United States are reportedly using a bleach solution in an attempt to cure autism, sometimes in children as young as 2 years old.

Proponents have touted chlorine dioxide (often referred to as simply CD) or Miracle/Master Mineral Solution (MMS) as a cure to everything from HIV to autism.

The bleach solution — and, yes, it is bleach — is typically administered orally, but enemas and even a bath are encouraged procedures.

MMS caused a stir this month when police in the United Kingdom investigated parents giving the solution to their children.”

Read the full article, including perspectives from Associate Dean and Chair Grace Baranek, at healthline.

Autism > Chan in the Media > Faculty >