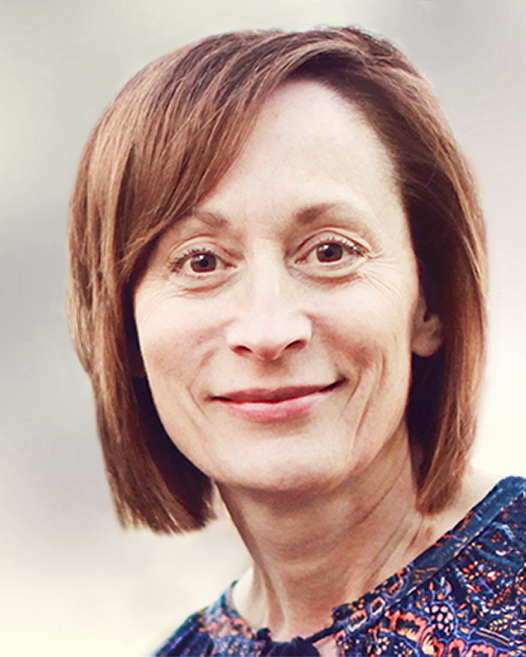 Baranek comes to USC from the University of North Carolina at Chapel Hill, where she had been a faculty member for 20 years. She was most recently the associate chair for research in UNC’s Department of Allied Health Sciences and a professor in the Division of Occupational Science and Occupational Therapy.

“There is no one better among those in the occupational science and occupational therapy community to lead our program into its next phase of excellence,” said Florence Clark, the division’s outgoing chair and associate dean who has served as its administrative leader since 1989. “I am excited to see what Dr. Baranek will create as we enter into the 100th anniversary of the occupational therapy profession and the 75th anniversary of occupational therapy at the University of Southern California. There is no doubt that her leadership will give USC Chan a very special luster and take it to new heights through its exceptional educational programs, innovative practice and scientific discovery.”

The August 2016 announcement of Baranek’s appointment came after an extensive nationwide search, led by Dr. Avishai Sadan MBA ’14, dean of the Herman Ostrow School of Dentistry of USC, after Clark announced her intention in 2015 to step down from administrative duties to focus on research and teaching.

“It has been an incredible honor to work shoulder to shoulder with Florence,” Sadan said. “She’s a force of nature, and I can confidently say the occupational science discipline and occupational therapy profession have taken quantum leaps because of Dr. Clark’s hard work and scholarship.”

Her body of research is heavily geared toward autism and related development disorders — a key area of study for USC Chan.

Baranek is a nationally and internationally recognized expert in the field of autism spectrum disorder (ASD). Her research concentrations include early identification and intervention for children with ASD and related developmental disorders as well as understanding the impact of sensory experiences upon the lives of individuals with ASD.

In addition to publishing numerous research articles on autism — including one that won the American Occupational Therapy Association’s Cordelia Myers AJOT Best Article Award and another that earned her the American Journal of Speech-Language Pathology 2013 Editor’s Award — Baranek has added to the science behind autism by conducting interdisciplinary research.

She was co-director of the Program for Early Autism: Research, Leadership and Service, an interdisciplinary project at UNC Chapel Hill aiming to develop early assessment and intervention tools for ASD. She also served as the principal investigator of the Sensory Experiences Project, a 10-year research grant studying sensory features among children with autism spectrum disorder.

While Baranek assumes her position on Feb. 1, she has already been involved with the division’s ongoing international initiatives. In October, alongside Clark and USC Provost Michael Quick, she welcomed a delegation from Peking University Health Science Center to USC to announce a new partnership that will create one of the first graduate program in occupational therapy in China.

Clark will take a year-long sabbatical before returning to focus on teaching, research and continuing to expand USC Chan’s global presence throughout Asia and the Pacific Rim.