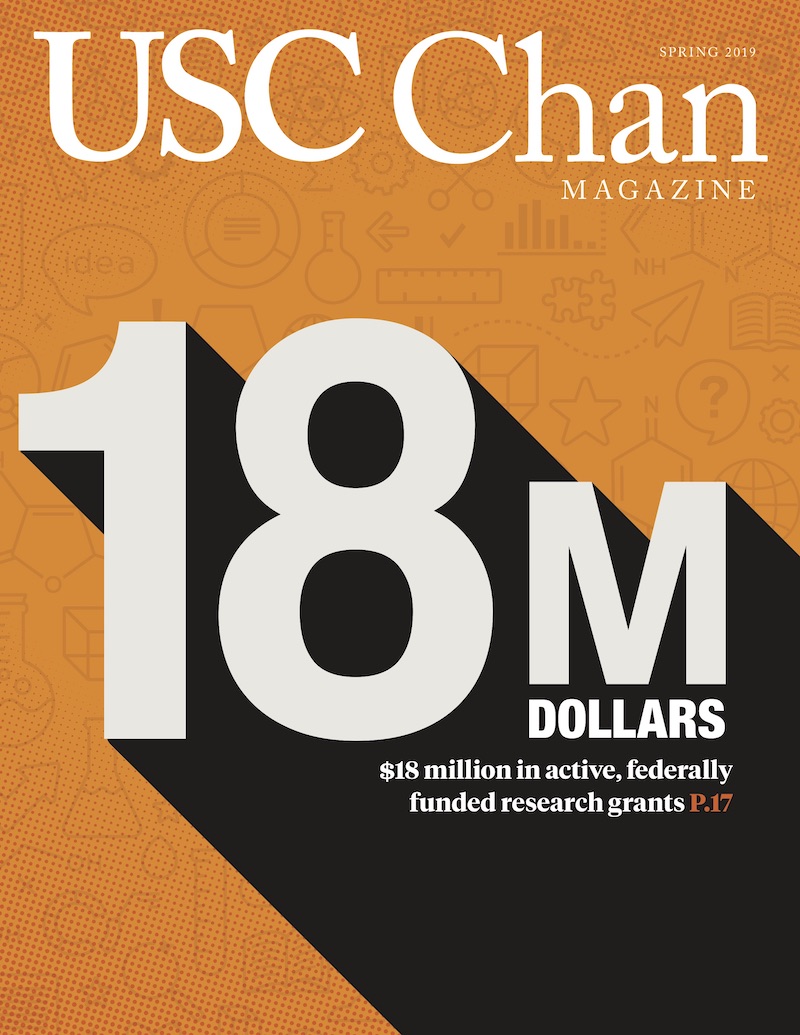 Researchers have known for decades that babies born to mothers who drank heavily while pregnant have differences in brain function. Now, an innovative new study will test their sensory processing.

The sparkling vineyards near Cape Town, South Africa, produce some of the world’s best wines. But there’s a darker story among the people who work and live in the sunny wineries’ shadows: The region has the world’s highest prevalence of fetal alcohol spectrum disorders.

“The wineries are the issue because the people who work in the vines were historically paid part of their wages in wine,” says Elizabeth Sowell, professor of pediatrics at the Keck School of Medicine of USC.

There, binge drinking on weekends — yes, even during pregnancy — is culturally acceptable. It makes the area unique to studying fetal alcohol spectrum disorders and their subsequent effects on childhood development. That’s what Stefanie Bodison ’92, MA ’93, OTD ’10, USC Chan assistant professor of research, plans to do. 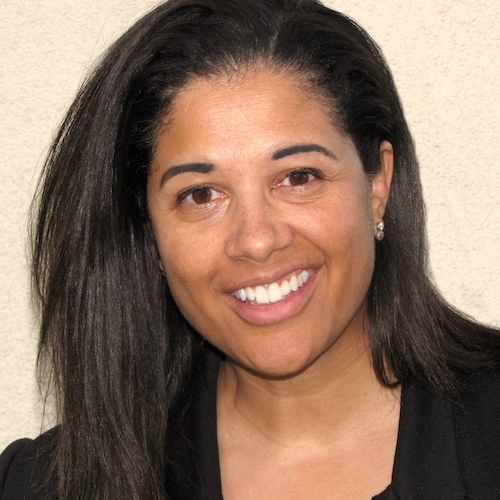 Bodison was recently awarded an administrative supplement from the National Institutes of Health to join a study currently conducted by Sowell, examining the interrelationships between the neural networks of sensorimotor integration, caregiver-reported measures of sensory processing, behavioral motor measures and cognitive measures in young children with prenatal alcohol exposure. Sowell’s larger, parent grant identified and studied a group of 6,000 kids, ranging from birth to 12 years old, with prenatal alcohol exposure, recruited from a clinic in South Africa’s wine region that serves underprivileged families. Bodison will focus on a subset of these kids by taking a deeper look at their brain’s networks and body’s abilities to process sensory information.

Alcohol use around the world

Globally, prenatal alcohol exposure is the number one known cause of cognitive and behavioral impairment, Sowell explains, with effects that significantly impact brain development. But the problems related to alcohol exposure aren’t evenly distributed.

“It’s more prevalent in places like Cape Town and in the Northern Plains in U.S. Native American populations,” she says. “There are pockets in the world where it’s much more prevalent than others.”

Research shows that binge drinking — for women, defined as four or more drinks per occasion — and regular heavy drinking put a fetus at greatest risk for severe problems, according to the National Institute on Alcohol Abuse and Alcoholism. However, even lesser amounts can cause damage.

Because cultural stigma of drinking during pregnancy is lower relative to that in the United States, the South African mothers were especially forthcoming about their habits throughout the study, Sowell explains.

“Here in the U.S., you don’t get as honest a reporting of drinking behavior during pregnancy.”

For Bodison’s new study component, 100 kids, between 8 and 12 years old, will undergo MRI scans in order for researchers to visualize structural measures of brain volume, thickness and surface area. It can be tricky to coax a child to stay still inside a noisy, rumbling brain scanner, but the researchers have come up with some handy tricks.

“We put them in a mock scanner so they can get used to the sound of the magnet moving,” Sowell explains.

Bodison will also give parents a survey that assesses their kids’ sensory systems, gathering information about sensitivity to touch, movements and loud environments, for example. Bodison will be traveling to Cape Town to work directly with a small sample of the children and administer commonly used motor skills tests.

“From a junior investigator perspective, this is a wonderful opportunity because I can do a study where the majority is funded,” says Bodison, acknowledging the expenses of brain imaging research. “My piece expands the scope without the cost of writing a grant.”

Bodison is also an occupational therapist, and she’s interested in how the brain’s pathways and connections influence everyday activities.

“Understanding these brain mechanisms will help us to create interventions to improve functions in daily life,” she says. 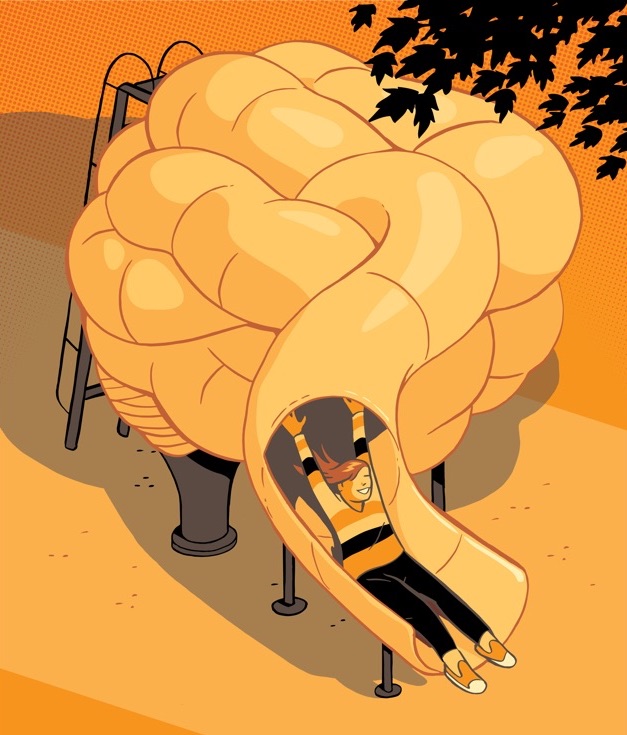 Kids with prenatal alcohol exposure have challenges in motor skills and self-regulation that can impact their academic achievements. Developing customized interventions for a given person or population can make a lasting difference. Even though the participants in Bodison’s study will be between 8 and 12 years old, there is still an enormous amount of brain wiring that occurs during this developmental stage, Sowell says.

“The big idea is to show that the intervention is changing circuitry in the brain that has an impact on improved functioning.”

Sowell points to brain research studies using MRI scans of young adults before and after learning a new skill, like juggling.

“After they learn a new skill, you can see differences in white matter in the brain,” she says. “If we understand what circuits in the brain are affected by prenatal alcohol exposure, we can then potentially target interventions that will have a real impact on people.”