At both conferences, the teams engaged in networking and nurtured existing relationships in China. 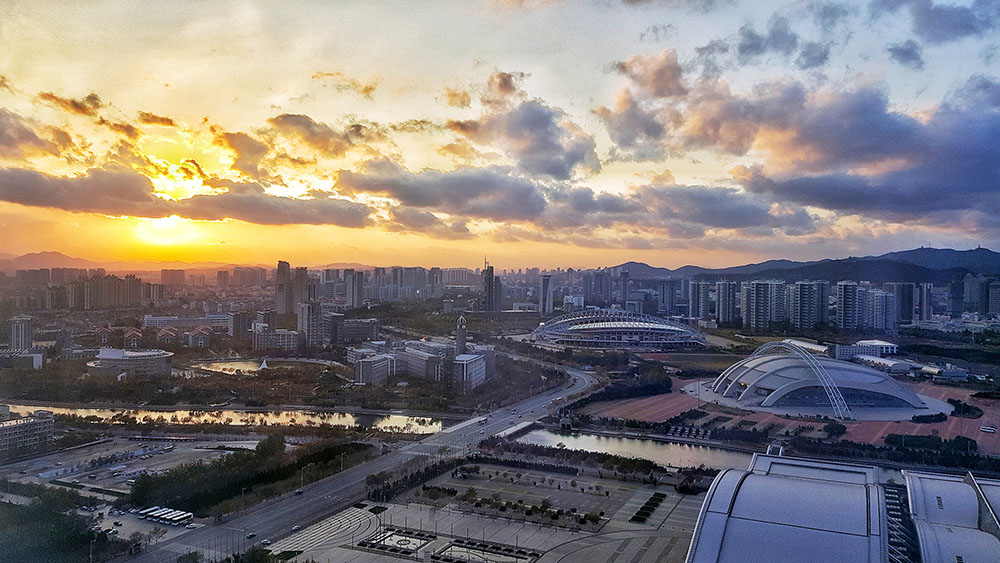 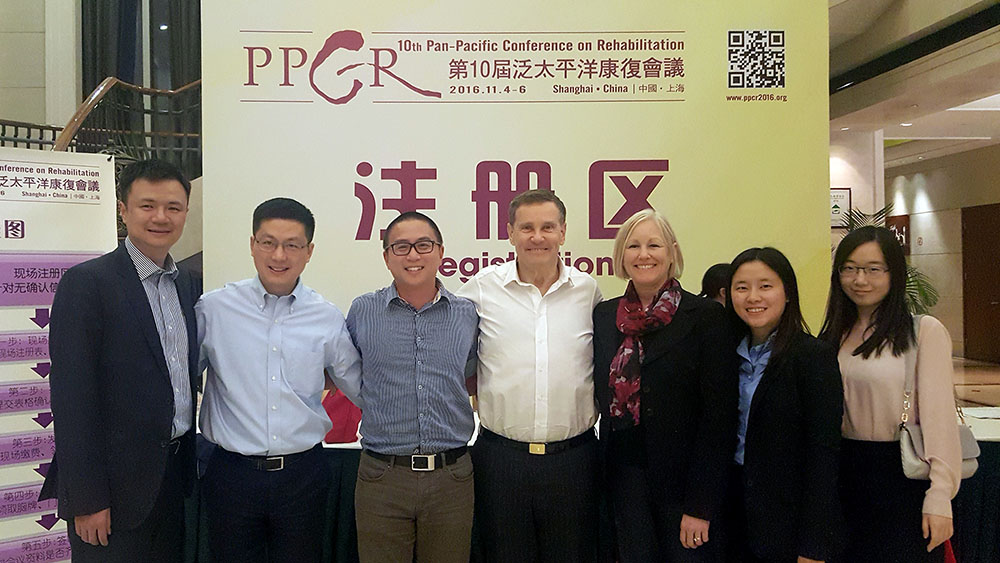 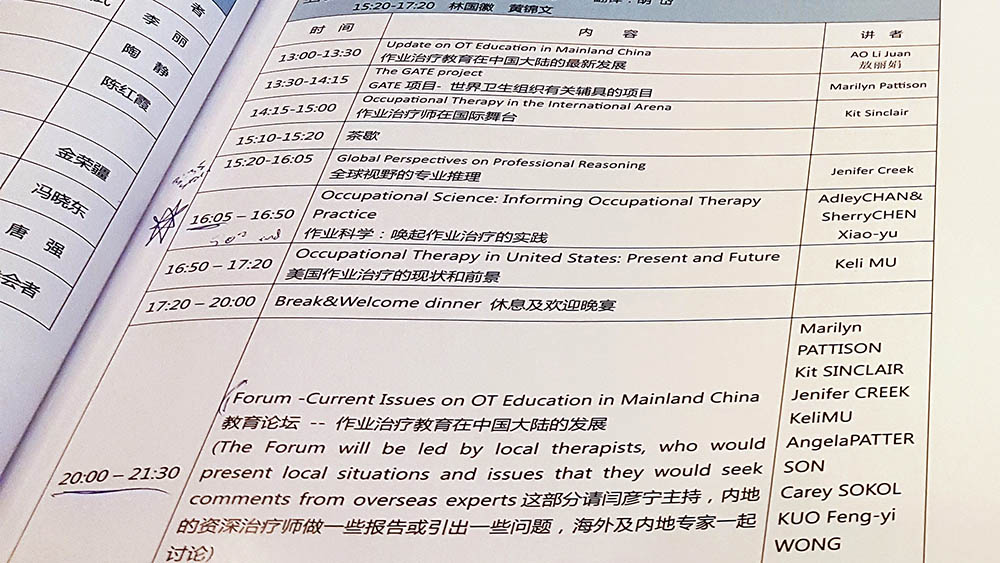 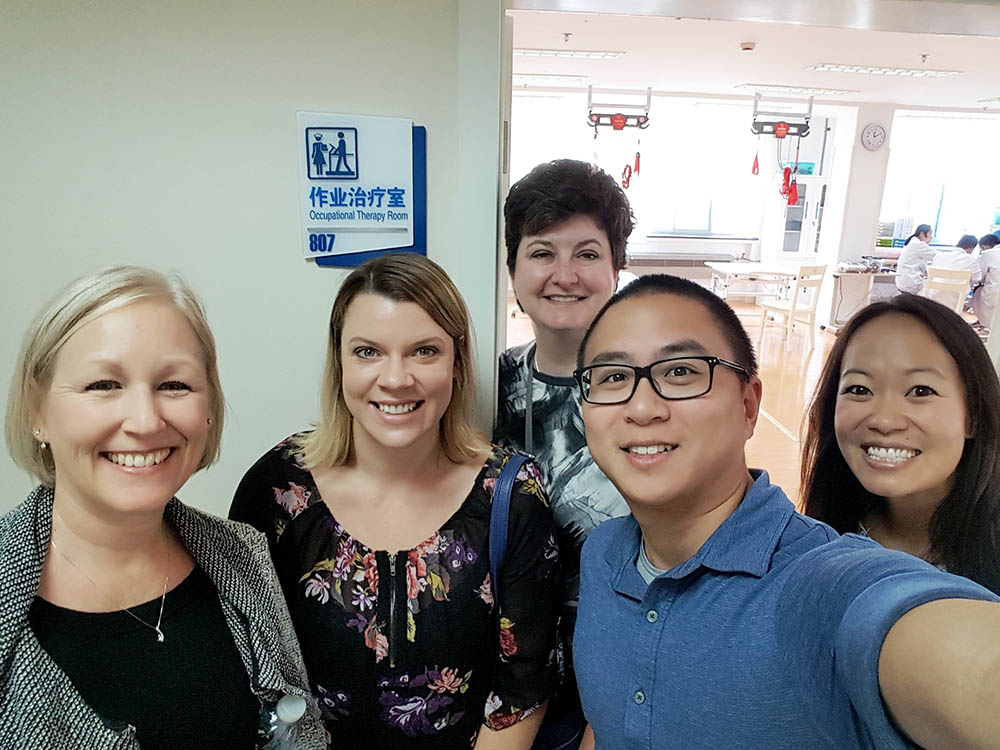 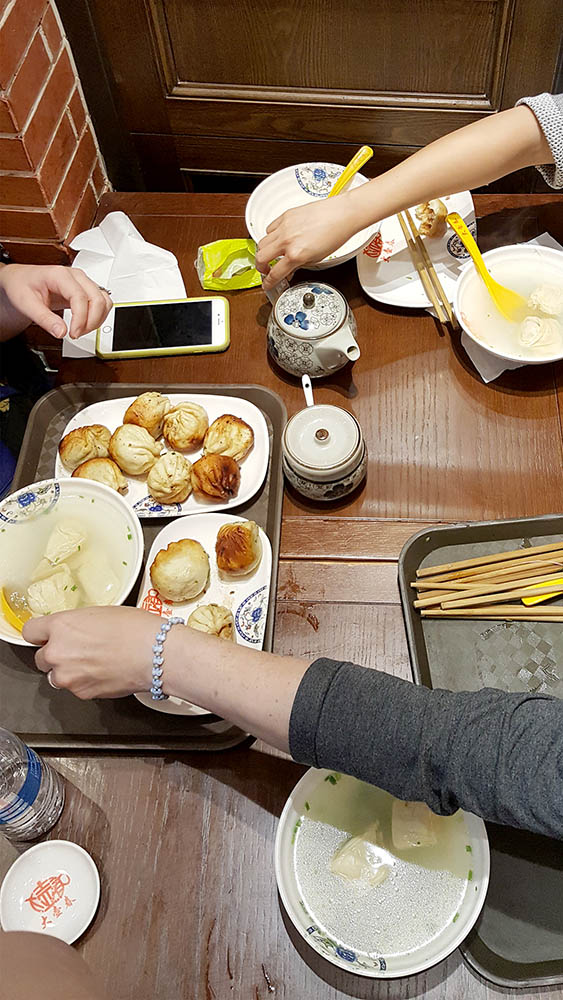 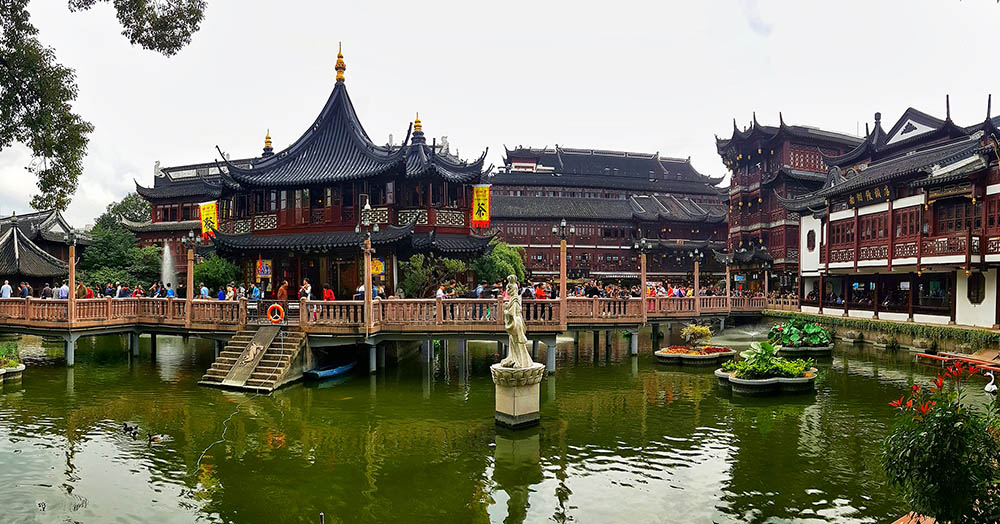 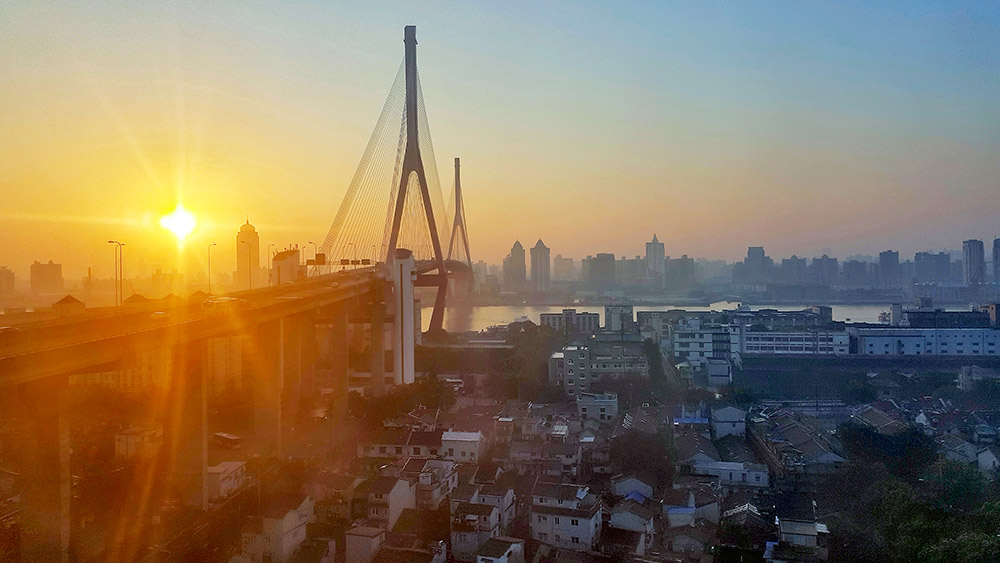 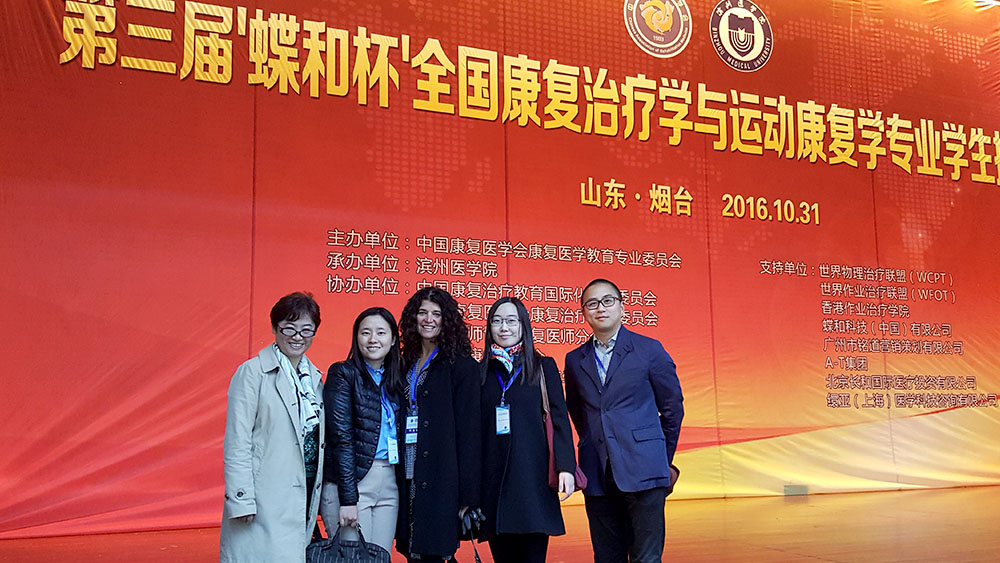