Dental visits can be daunting for autistic children
April 25, 2014 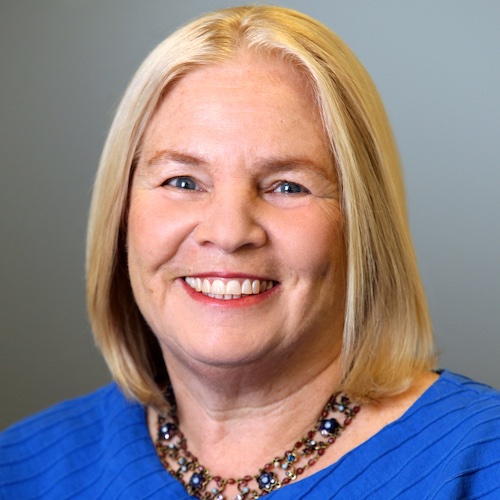 Do you dread going to the dentist? You may have good reasons: With its whirring drills, bright operatory lights and strong scents, the dental office experience can overwhelm even the most stoic patient. But for children with autism — many of whom react differently to sensory stimuli — the recommended twice-yearly dental visit can prove to be a profound, if not traumatic, experience.

“The first time we took [my son] to the dentist, when I heard him screaming from the front, I understood how bad it was,” said Peter, father of 10-year-old Tate (pseudonyms are used here to protect anonymity). “They had him in restraints, and my wife was in tears.”

Such distressing experiences are common: According to a 2010 survey of nearly 400 parents of children with autism, almost two-thirds reported “moderate to extreme” difficulty with oral cleaning at the dental office.

“As soon as we put him in the [dental] chair, he started freaking out,” said Andrea, mother of 4-year-old Evan. “It’s funny because he likes to touch other people, but he doesn’t let other people touch him.”

While a typically developing child can usually adapt to sensory stimuli, many children with autism process sensation atypically. That processing can manifest as behaviors ranging from physical withdrawal to self-stimulation, outbursts and tantrums.

Because many dentists simply aren’t equipped to deal with such challenging behaviors, sedation or restraint are often used. A 2012 study published in Pediatric Dentistry by a team of USC researchers found that 18 percent of parents of children with autism reported the use of restraint “often” or “almost always” during dental visits, while nearly 40 percent reported the use of pharmacological methods such as general anesthesia to complete routine cleaning.

But research by Sharon Cermak, professor in the Division of Occupational Science and Occupational Therapy at the Herman Ostrow School of Dentistry of USC, is identifying ways to improve the dental experience for children with autism.

Cermak’s study of Sensory Adapted Dental Environment, funded by the National Institute of Dental and Craniofacial Research and conducted with the Ostrow School and Children’s Hospital Los Angeles, is studying how adaptations to the dental office can create a more manageable experience.

Improving the experience and quality of oral care within this population is especially critical in light of recent statistics showing that the estimated number of children identified with autism is continuing to rise. In March, the Centers for Disease Control and Prevention released a new estimate of 1 in 68 children in the United States having been identified with autism spectrum disorder, roughly 30 percent higher than the previous estimate of 1 in 88 children.

“As crucial as oral care is to overall health and wellness, finding a way to help both dentists and their patients has to be a priority,” Cermak said.

April is National Autism Awareness Month, and the USC Division of Occupational Science and Occupational Therapy is internationally renowned for its programs, such as Cermak’s, which are designed to improve the everyday experiences of children with autism and their families.

“Down the road, we hope this will lead to a better quality of life for children with autism and their families,” Cermak said. “If occupational therapists can work together with dental practitioners on ways to make their offices more kid-friendly, we will be taking one important step in that direction.”

Next is 68 Trojans presenting at 2014 AOTA conference