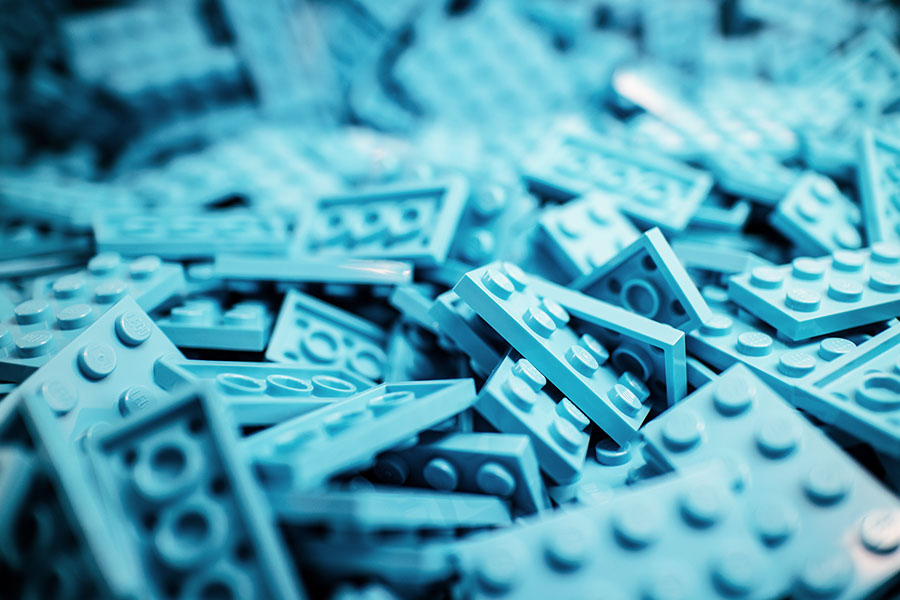 Should I say “person with autism” or “autistic person?”
The debate over person-first and identity-first language is important to be aware of, and there are different perspectives on this even within the autism community. Traditionally, we have been encouraged to use person-first language, which puts the individual before the disability. However, many autistic self-advocates and other neurodiverse individuals prefer to use identity-first language by referring to themselves as “autistic.”

From that perspective, autism is understood to be a core, valued part of their identity, and to separate autism from themselves is not only impossible but denies the value of this integral part of identity. I always recommend asking the person you are interacting with what they prefer, as preferences vary from individual to individual.

What is the spectrum? Can someone be “high functioning” or “low functioning?”
There is a wonderful comic strip by Rebecca Burgess that I use in class to give students an alternative perspective to what is often described as a linear spectrum. In this example, the autism spectrum is non-linear, like a color wheel, reflecting the fact that a person may have significant challenges in one area while having significant strengths in another. For example, an individual who is non-speaking could have strengths in the area of social motivation and engagement, and enjoy being in loud social environments, while another individual who has strengths in verbal language and conversation skills may have significant sensory challenges and anxiety that limits socializing in unfamiliar social settings.

This model challenges the use of functioning labels, which can be damaging to both groups described as “high functioning” and “low functioning,” by misrepresenting both their level of challenge and level of ability. That can, in turn, impact access to supportive services and opportunities for participation in meaningful occupations.

What is neurodiversity? How does it relate to autism?
Neurodiversity is defined by Nick Walker as “the diversity in human brains and minds — the infinite variation in neurocognitive functioning.” The neurodiversity paradigm offers an alternative to the pathology paradigm by viewing autism as a difference or normal, natural variation — rather than as a disorder — that involves a balance between real, everyday challenges and unique strengths in perceiving the world. The neurodiversity movement calls for equal rights and inclusion for neurodiverse individuals.

Next is Three ways for “wellderly” living