For faculty with OT spouses, love actually is all around
February 14, 2019

Have you ever wondered what it would be like, both personally and professionally, to date or marry a fellow occupational therapist? Would it affect how you manage your household? Or how you raise children?

Three USC Chan faculty members have partners who are also fellow occupational therapists. On this Valentine’s Day, read what the Jordans, the Leningtons and the Parks have to say about life and love in an exclusively OT partnership. 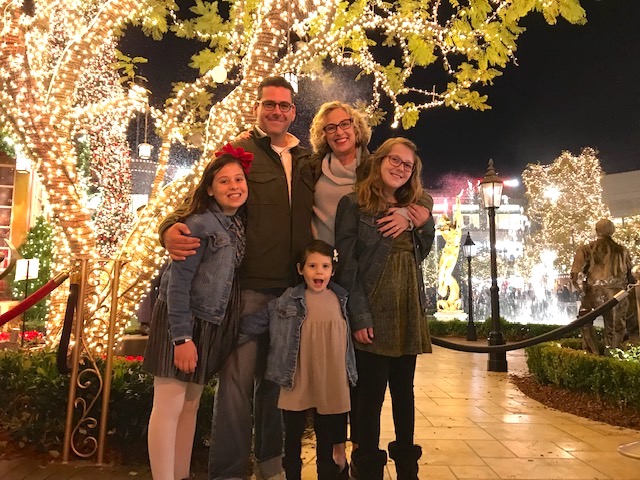 The Jordans met in high school while engaged in their favorite occupations of theater. Jerry was a singer/dancer and Katie was a dancer. After a few years of dating, they went their separate ways but continued to keep in touch as friends.

“Our paths would occasionally cross, and 10 years later, the timing was right and we got back together,” shares Katie Jordan, associate chair of clinical services and clinical professor at USC Chan.

Katie became an occupational therapist first. While she was finishing her master’s degree, she reconnected with Jerry Jordan ’14, MA ’15, OTD ’16. A year later, they were married and Jerry found himself accompanying her to countless occupational therapy conferences and meetings.

Jerry was always interested in healthcare and, thanks to his wife, occupational therapy was the one field he knew the most about. Much to Katie’s surprise, he decided to go back to school to pursue it. They sold their business, Jerry started the program at USC Chan and their third daughter was born while he was in the master’s program.

On the homefront, the Jordans say that they often find themselves “OT-ing” their children. Perhaps that’s part of the secret to their success — the couple celebrated their 14th wedding anniversary in January.

“Once you see the world as an OT, it’s hard to see it any other way, so it’s nice that we usually have the same perspective on things.” 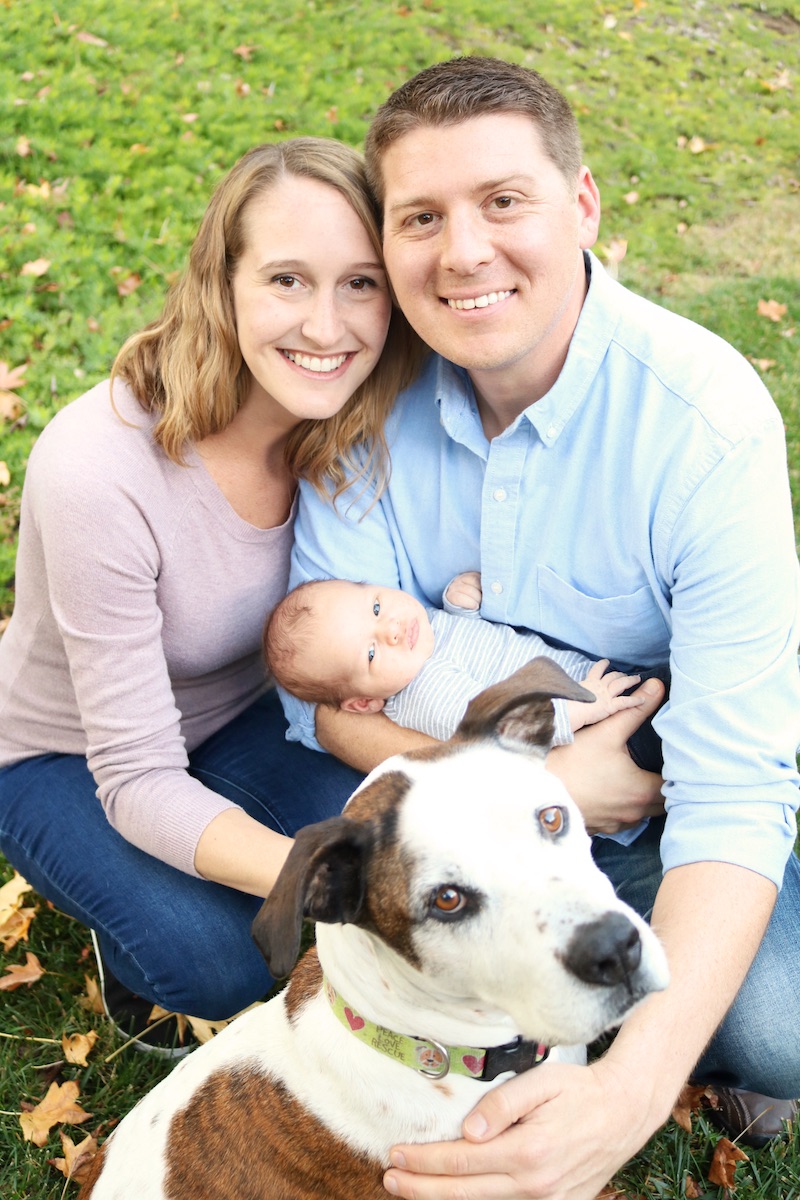 Kim was in her first year of USC Chan’s master’s degree program when she met Colin at a school hangout. At the time, Colin was a prospective student interested in pursuing OT, and got in contact with one of Kim’s classmates to meet other OT students during happy hour. The two immediately clicked, he earned an invitation to the next OT get-together and the rest, as they say, is history. Today, several of their friends claim “ownership” in setting them up.

While Kim was the first to become an occupational therapist, the USC Chan assistant clinical professor says that her love for Colin Lenington MA ’14 supersedes their shared profession.

“It wouldn’t have mattered if Colin was an OT or not. He would have majorly influenced my life regardless!”

The Leningtons appreciate the little perks of a dual OT household. They love creatively solving problems together, and say that the profession has honed their communication skills. They bounce ideas off of each other, and discuss various therapeutic interventions. They say that having a partner in the same line of work offers a shared understanding of everyday opportunities and challenges at work.

While they are adamant to not be in “therapy mode” at home, the Leningtons have found that therapeutic use of self, such as body language and active listening, helps foster intimacy in their marriage. All of which they hope contributes to successfully raising their three-month-old son. 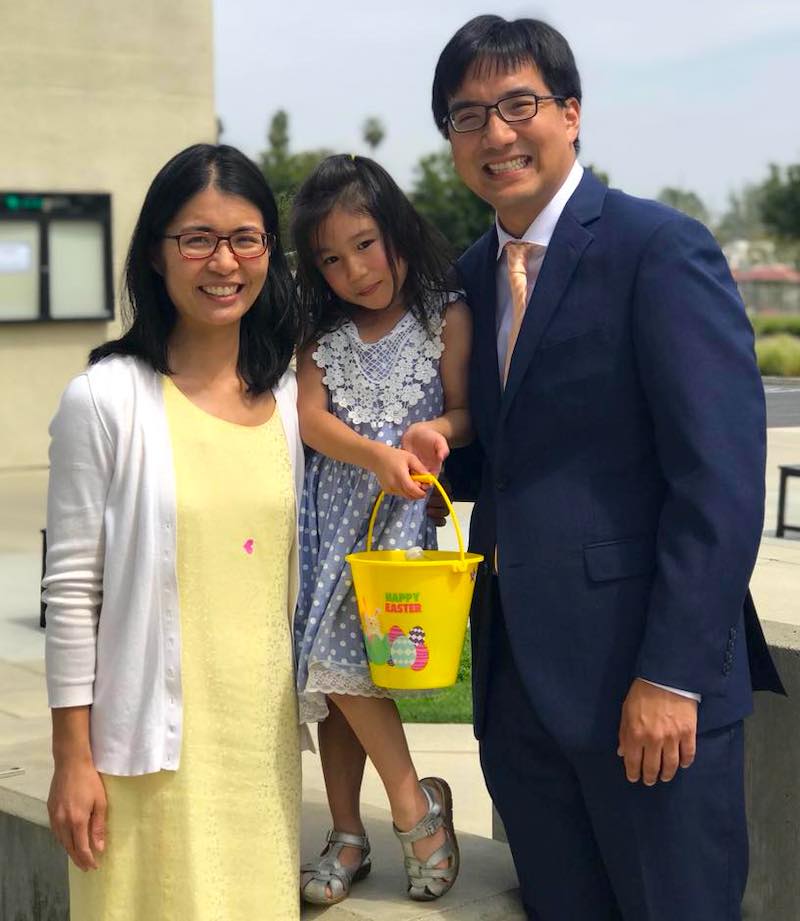 Danny and Cheryl met as students pursuing master’s degrees at the Harvard Graduate School of Education. After graduating together in 2001 they moved to Los Angeles, where Danny worked as a middle school social studies teacher and Cheryl Park MA ’06 worked in early intervention through regional centers.

“I was jealous of what Cheryl was learning, but I just didn’t think it was feasible for me to make a career switch,” says Danny Park, now an associate clinical professor at USC Chan.

So perhaps it’s not surprising that he returned to graduate school as a USC Chan student in 2007 to pursue a career in occupational therapy.

In their professional life, the Parks briefly worked together at Providence St. Joseph Medical Center in Burbank, Calif. The couple has found it helpful to be able to speak the same professional language, and appreciate the respective talents they bring to their clinical practices.

As parents of a four-year-old, the Parks say they do not formally incorporate OT in their parenting styles. But they know that the concept of occupation imbues their attitudes — growing, developing, loving and connecting in their holistic and healthy lives together.