For four decades, Frank offered anthropological perspectives that enhanced occupational therapy and occupational science at USC and beyond. 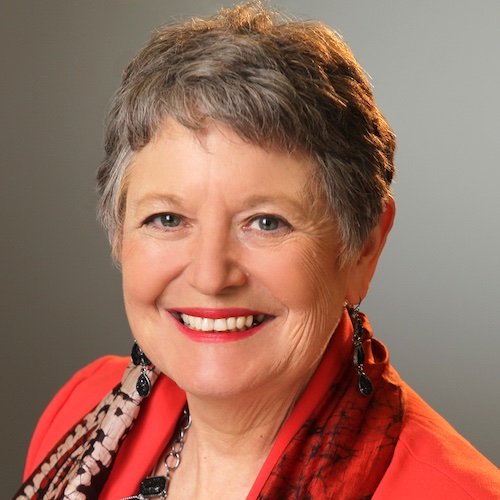 Professor Emeritus Gelya Frank, a member of the USC Chan faculty since 1982 with a joint appointment in the Department of Anthropology at the USC Dornsife College of Letters, Arts and Sciences, has retired. She retains the academic rank of professor emeritus of occupational science and occupational therapy.

Frank joined USC’s faculty in 1982 after completing her bachelor’s, master’s and PhD degrees in anthropology at the University of California, Los Angeles. She was hired as the fourth tenure-track member of what was then known as the Department of Occupational Therapy led by Chair Elizabeth Yerxa ’52, MA ’53.

Her doctoral dissertation work was published as an award-winning book titled “Venus on Wheels: Two Decades of Dialogue on Disability” (University of California Press), which was a required reading in the division’s entry-level occupational therapy professional program for years.

That work, like many of Frank’s, utilized ethnographic and culturally-oriented inquiries about the human “doing” of occupation and its relationships to social constructions of identity, participation and belonging. Her scholarship approached a number of topics, including the ways in which humans utilize occupations to organize meaningful and purposeful lives, how occupations enhance group solidarity and preserve identity among community, and how the lens of occupation can facilitate understanding between people on individual, relational, cultural and political planes.

Throughout her career she was devoted to a number of applied anthropological and occupation-based projects, including: the New Stories/New Cultures After-School Enrichment Program, which empowered at-risk students in K-12 schools across the University Park Campus neighborhoods with a set of conceptual tools and skills for successfully interpreting and navigating their social worlds; the Tule River Tribal History Project to preserve the cultural history of the Tule River Indian Tribe and use the occupation of history-making as a collective act of resistance, reclamation and spiritual and social restoration; the NAPA-OT Field School in Antigua, Guatemala, the first and only field school established on the level of the American Anthropological Association which brings together students from across the health professions and humanities to enact social and occupational justice; and the SOLA Peace Camp, a South LA non-profit which empowers youth and teens to participate in cultural interventions to build their individual and collective capacity for peacemaking skills. 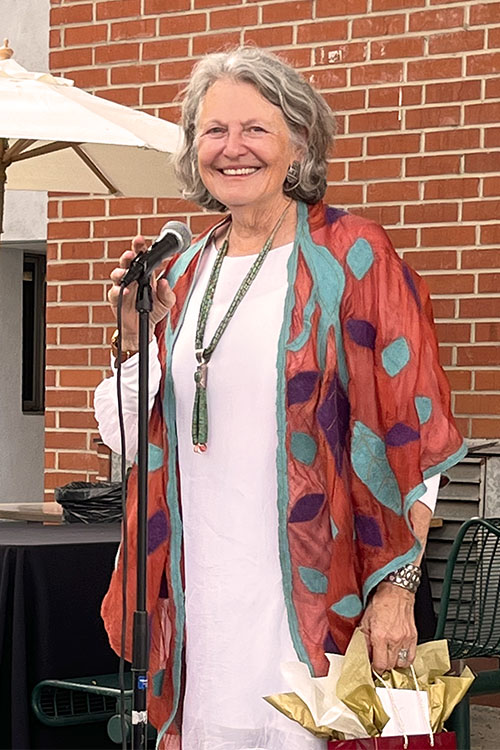 Frank has been recognized with many accolades, including the 2010 Ruth Zemke Lectureship from the Society for the Study of Occupation: USA and the Faculty Recognition Award from Phi Kappa Phi, USC’s oldest honor society. She also served as president of the Society for Humanistic Anthropology, and she sat on the board of the American Anthropological Association. She earned a Master of Professional Writing degree from USC in 2016.

Her forthcoming book, “Making Better Worlds: Occupational Reconstructions and Social Transformations” to be published by Duke University Press, presents a framework for activists, occupational therapists and other change agents in making social change.

“Dr. Frank’s legacy to occupational science is to see the individual nature of occupation through the lens of groups, collectives and societies,” said Associate Dean and Chair Grace Baranek at a Sept. reception honoring Frank. “Her writings instruct us — and her real-world efforts have shown us — that the most powerful thing that people can still do, is to do things together.”

Next by tag  Faculty >