Lela Llorens to be honored at upcoming events
March 21, 2022 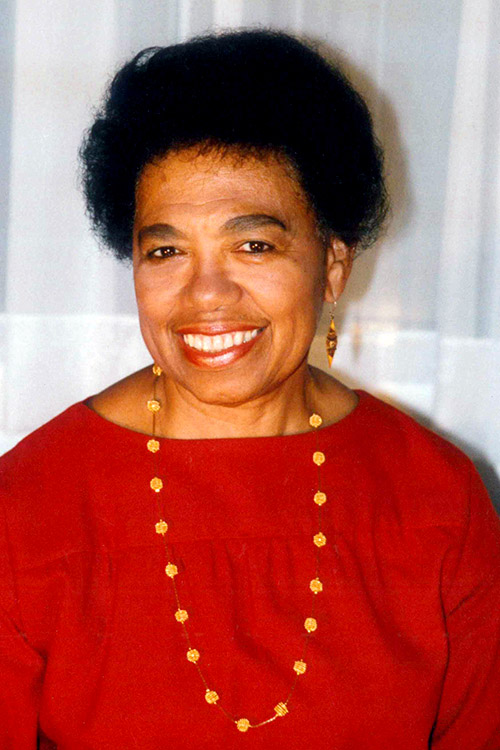 At a portrait unveiling event on April 19, Llorens will be inducted into the USC Chan Division’s “Hall of Honor,” a who’s who of the most influential Trojans to have indelibly influenced the profession. Portraits of inductees are prominently displayed at the Center for the Health Professions building on the USC Health Sciences Campus and at the USC Center for Occupation and Lifestyle Redesign in the University Park neighborhood. Previous inductees include some of the largest figures in occupational therapy history dating back to the 1940s, including Wilma West MA ’48, Mary Reilly ’51 and A. Jean Ayres BS ’45, MA ’54.

Llorens is also scheduled to deliver the commencement keynote address to the Class of 2022 at the division’s May 13 commencement ceremony on the University Park Campus.

During a career that spanned more than 50 years from the 1950s into the 21st century, Llorens has been an outstanding scholar, exemplary educator and consummate ambassador for occupational therapy.

She is currently professor emerita at San Jose State University, and a core faculty emerita at the Stanford Geriatric Education Center. During her academic career, she held positions in the Departments of Occupational Therapy at San Jose State, the University of Florida and USC. She has contributed extensively to the published literature in occupational therapy, allied health and gerontology, and served as project director and/or evaluator on several federally-funded grants.

She has received numerous honors and accolades during her lifetime, and was the first — and unfortunately thus far only — Black/African American person to receive the American Occupational Therapy Association’s Eleanor Clarke Slagle Lectureship, the profession’s premier scholarly honor. In 2017, AOTA named her to its centennial list of the Top 100 Influential People in occupational therapy’s history.

Next by tag  Awards > Events >