Alumna is an LA County Woman of the Year 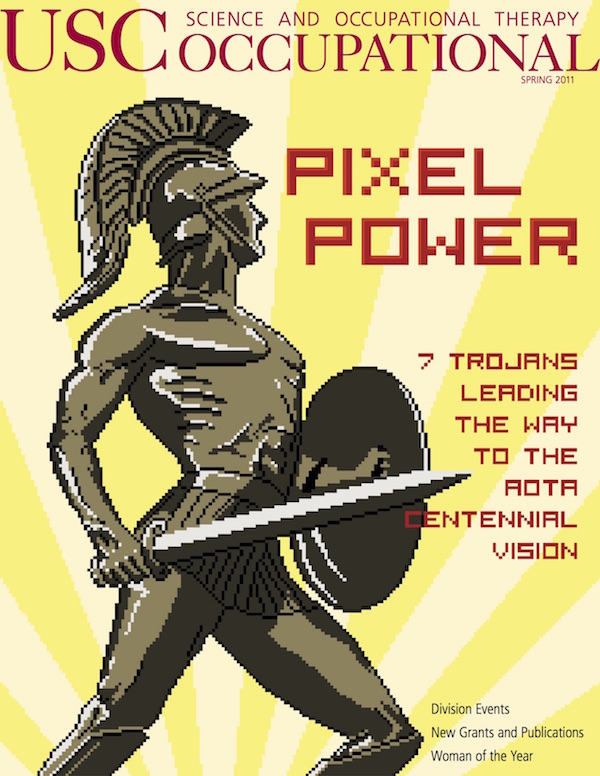 The 26th annual Women of the Year Luncheon was hosted by Emmy Award–winning journalist Asha Dusbabek at the Millennium Biltmore Hotel in downtown Los Angeles.

Executive Director of Policy and Community Affairs for Pediatric Therapy Network, a private pediatric therapy clinic in Torrance, Ms. Nishimura was presented with the award before nearly 600 civic leaders and professionals gathered from across Los Angeles County.

“When I describe Pediatric Therapy Network, I borrow the slogan from the National Basketball Association, and say it’s ‘where amazing happens’.”

As well as being a licensed occupational therapist and director at a non-profit children’s therapy center, Ms. Nishimura has served on a variety of public commissions, boards, and committees. She currently is the chairperson of the Los Angeles County Policy Roundtable for Child Care Commission, the official county body on all matters relating to child care.

Ms. Nishimura was also recently appointed by the City of Torrance to serve on the Torrance Centennial Committee, a committee established by the Torrance City Council to spearhead plans for a yearlong, city-wide celebration of the city’s 100-year anniversary in 2012.

Congratulations Terri, and Fight On! 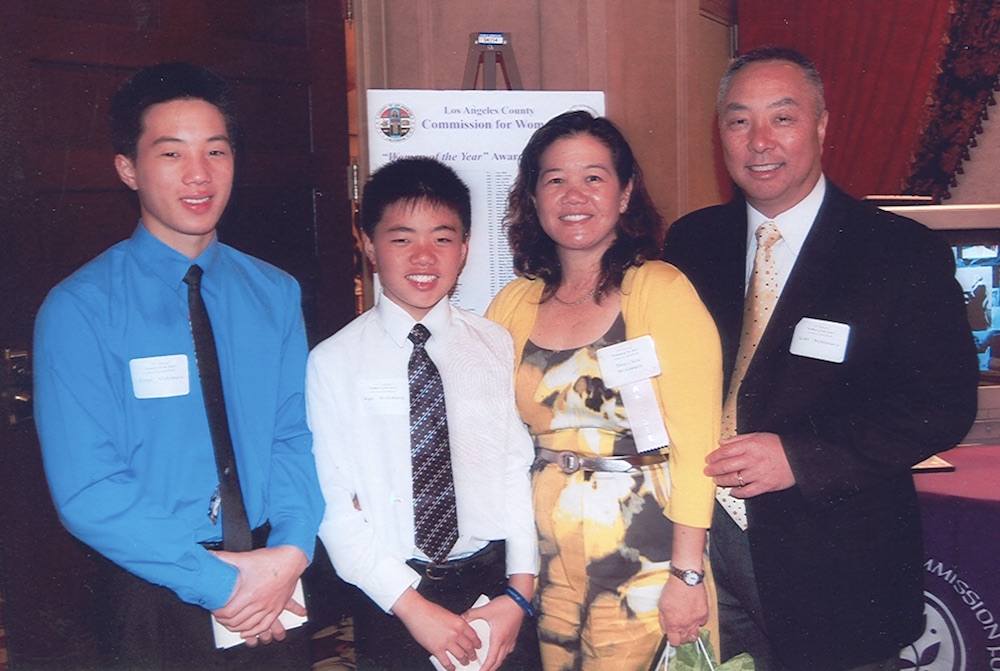