A five-year, $2.1 million-dollar National Institutes of Health research grant has been awarded to the USC Chan Division to use neuroimaging technology to better understand the relationships between brain activity patterns and social and motor deficits exhibited by children with autism spectrum disorder (ASD). 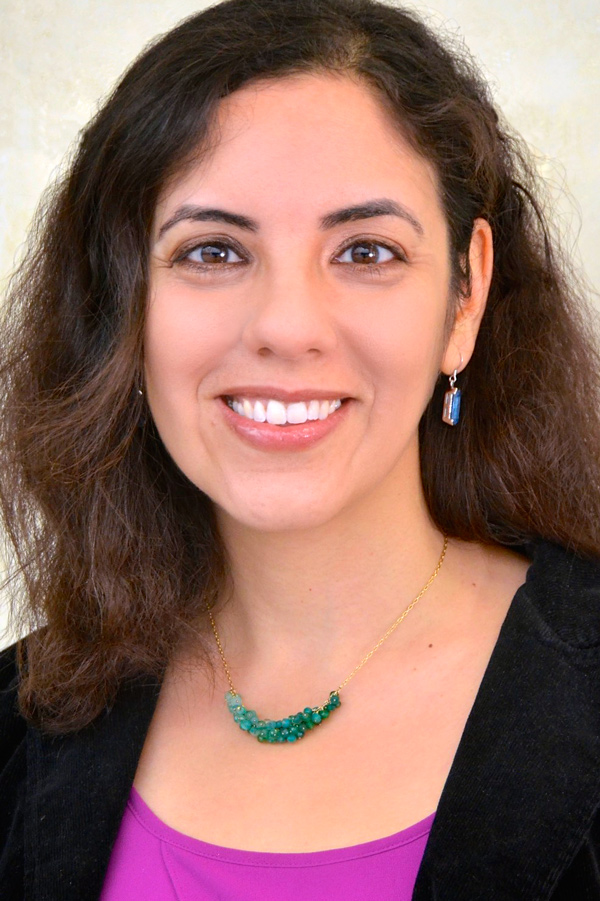 Associate professor Lisa Aziz-Zadeh will be the principal investigator of the study, titled “The Neurobiological Basis of Heterogeneous Social and Motor Deficits in ASD,” which is funded by the Eunice Kennedy Shriver National Institute of Child Health and Human Development. The dollar amount awarded makes this the fifth-largest research grant in USC Chan Division history.

Autism spectrum disorders are a leading cause of disability among children. The Centers for Disease Control and Prevention estimates the current autism prevalence rate in the United States at 1 in 68 children, and some estimates calculate that ASD incurs an annual societal cost of almost $137 billion.

Studying the neurobiology of ASD is complex due to the heterogeneity — the diverse variation — of associated symptoms, including both social and motor deficits, within people who have autism.

In order to better understand the activity patterns occurring within the brain of people with ASD, Aziz-Zadeh will lead a team of researchers at the USC Chan Division and Brain and Creativity Institute at the USC Dornsife College of Letters, Arts and Sciences using functional magnetic resonance imaging technology to observe children’s neural brain patterns while performing motor and social processing tasks. By doing so, researchers hope to better isolate and understand the interactions between participant’s social and motor symptomologies, activity occurring in social and motor brain networks and the functional connectivity between these networks.

“Our study will be the first to show how social and motor deficits relate to brain activity in social and motor networks and connectivity between them,” said Aziz-Zadeh. “The results will allow us to better understand the range of neurological deficits in ASD and generate data to guide individualized therapies.”