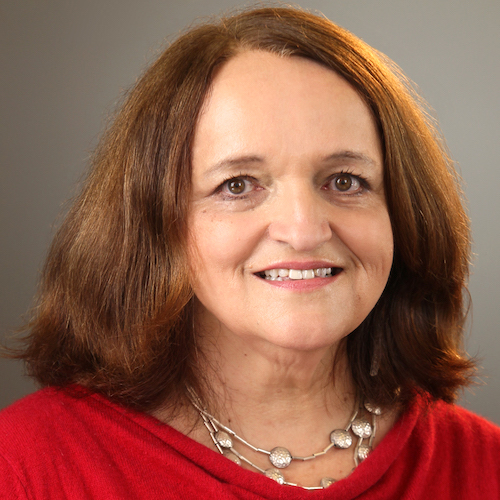 Associate Chair of Research and Professor Mary Lawlor was named the recipient of the American Occupational Therapy Association’s Eleanor Clarke Slagle Lectureship Award, the profession’s most prestigious academic honor that recognizes one’s substantial and lasting scholarly contributions to the profession, during AOTA’s 2022 conference in San Antonio.

Lawlor becomes the 16th USC-affiliated recipient of the award, and will deliver her Slagle Lecture during the 2023 AOTA conference in Kansas City.

“I am deeply appreciative, incredibly honored and humbled to be receiving the Eleanor Clarke Slagle award,” Lawlor said. “I’m looking forward to the year ahead, and the opportunities it affords to reflect on the trajectories and themes of my work and all I have learned from mentors, colleagues, mentees, students and families who have engaged with us in our research and stakeholder projects.”

Lawlor was one of nine USC faculty, staff and alumni who received annual awards presented by the AOTA and American Occupational Therapy Foundation during the conference, which ran from Mar. 31 – April 3.

Associate Professor Elizabeth Pyatak was inducted into AOTF’s Academy of Research in Occupational Therapy. This distinction recognizes exemplary, distinguished and sustained contributions toward the science of occupational therapy.

USC Chan alumni Bryant Edwards MA ’05, OTD ’06 and Jenny Martínez ’09, MA ’10, OTD ’11 were both named Fellows of the AOTA, an honor given to fewer than one percent of all licensed occupational therapists.

Next is Lela Llorens to be honored at upcoming events

Next by tag  Alumni > Associations and Bodies > Awards > Conferences > Faculty >