My Experience with the Pen Pal Program 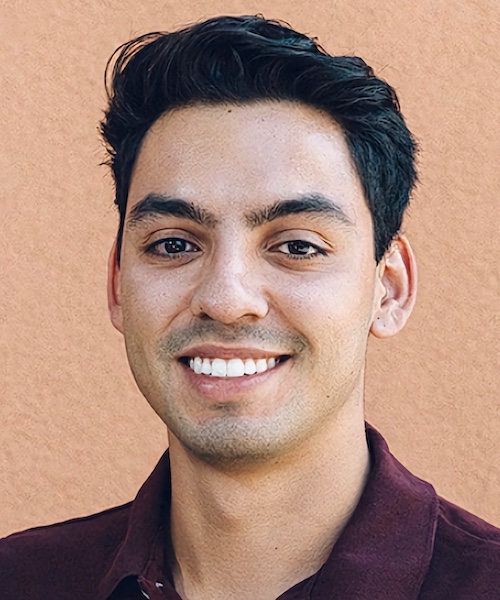 One of the meaningful projects that I’ve been involved in within Global Initiatives is the Pen Pal Program. I was lucky enough to be connected to two students in Colombia who were both in the same year at the Escuela Colombiana de Rehabilitacion. This was a great opportunity to learn about occupational therapy and its scope of practice in Colombia. My pen pals and I communicated in Spanish because it’s the most widely spoken language there.

What is the most memorable letter that you’ve received from your pen pal?

Even though the program has the word “pen” in the title, my pen pals and I decided to communicate through Instagram messenger via group chat, as well as Zoom when we found the time. Our group chat conversations revolved mostly around the OT profession in our respective countries. However, the most meaningful experience was communicating over Zoom. We talked a lot about differences in culture between Mexicans and Colombians, since I’m culturally Mexican. We also discussed nuances in Spanish and how the language has evolved in Colombia and Mexico. It was interesting to find the beauty in the uniqueness of our cultures, as some may make assumptions that countries in Latin America are all similar.

What is the best thing you have learned from your pen pal?

I learned about how OT education is different in Colombia compared to in the U.S. In Colombia, you currently only need a bachelor’s degree to practice as an OT. Additionally, from the way they explained their curriculum, it seemed like there’s an emphasis on hands-on approaches. I also like that they place emphasis on OT in the “sector laboral,” or “the workplace.” For example, one of my pen pals had a rotation at an airport where she completed ergonomic assessments for the personnel.

What message would you send to your pen pal right now if you had only 2-3 sentences to say it?

If I were to send a message to my pen pals right now, I would honestly just say that I appreciate their openness to friendship, even though there are hundreds of miles between us. It’s great to know that there’s people across the world that enjoy speaking with you.