A brain region responsible for processing visual observations of others’ movements then mapping those movements upon one’s own body schema is significantly less activated in children with autism spectrum disorder, compared to typically-developing children and to children with another developmental motor disorder, according to a new study by a team of USC and UCLA researchers.

That discovery offers a more detailed understanding of the brain activity patterns unique to children with ASD, and a new neurobiological explanation for some of autism’s hallmark social characteristics — such as difficulty empathizing, discerning others’ intentions and understanding implicit aspects and unwritten rules of social encounters — that have long puzzled scientists.

The results, published in Human Brain Mapping, cap a five-year $2.1 million study funded by the National Institutes of Health conducted by researchers at the University of Southern California and the University of California, Los Angeles. The article’s lead co-authors are postdoctoral scholars Emily Kilroy and Laura Harrison of the USC Mrs. T.H. Chan Division of Occupational Science and Occupational Therapy. 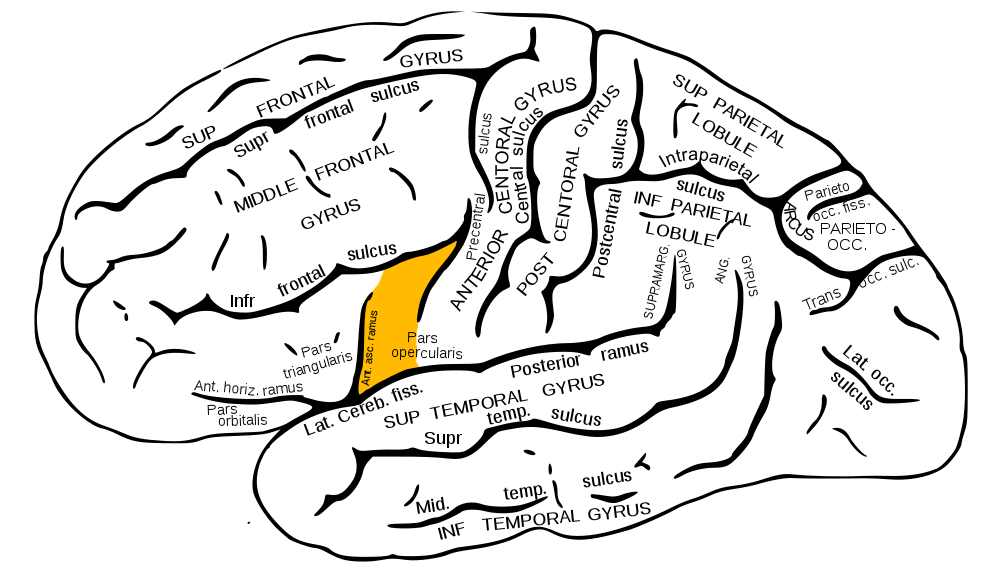 While receiving functional MRI scans, a total of 86 children were shown photos and videos of facial expressions and hand movements, such as pantomimed playing of a xylophone. Participants were asked to watch the movements, to imitate them or to think about why the facial expressions or hand movements were occurring. For example, if participants saw a video of somebody using scissors to cut paper, they might guess that an art project was underway.

Each child was in one of three study groups: children with a diagnosis of ASD; children with a diagnosis of Developmental Coordination Disorder (a motor skills disorder that manifests as difficulty performing or coordinating movements, and is not otherwise explained by underlying medical or neurological causes); and typically-developing children. The researchers compared fMRI data to identify which brain networks in which study groups were activated during which tasks.

The data showed that, while observing facial expressions and hand movements, a specific brain region called the inferior frontal gyrus pars opercularis was significantly less activated in children with ASD, as compared to both the Developmental Coordination Disorder and typically-developing groups. This area of the brain’s frontal lobe is known to function as a link between processing visual observations of others’ movements and the automatic, subconscious ability to “embody,” or mentally map, observed movements upon one’s own body schema.

“This finding is important because it links motor deficits in autism with social deficits,” said Lisa Aziz-Zadeh, the study’s principal investigator.

Aziz-Zadeh is an associate professor in the USC Chan Division and the USC Dornsife College of Letters, Arts and Sciences’ Brain and Creativity Institute. She is an expert on the mirror neuron system, the specialized brain system that fires during both the observation of an action as well as the performance of the same action. A relatively recent discovery, scientists are only just beginning to unravel how the human mirror neuron system is implicated in complex skills like mimicking action, coordinating muscle movements and expressing empathy. 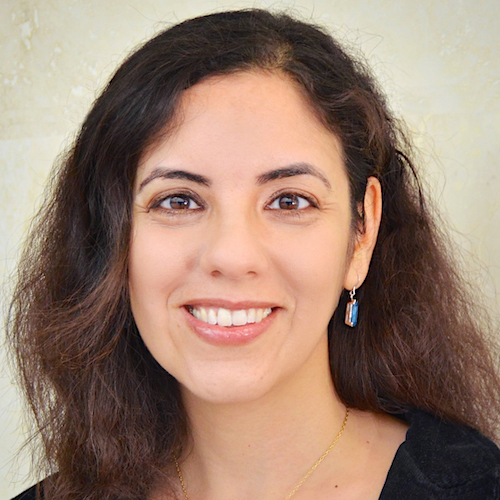 During observation of facial expressions and hand movements, participants in the Developmental Coordination Disorder group, as compared to typically-developing children, did not demonstrate significantly decreased activation of the inferior frontal gyrus pars opercularis. While DCD might impact a child’s social and emotional development, those are not primary symptoms of the disorder itself. That’s a particularly important distinction for this study’s design, because it proves that some of the social characteristics unique to ASD have an underlying relationship within the brain’s motor circuits.

To extend the metaphor — for children with autism, one reason why it’s hard to reflect social behaviors is because the brain’s mirrors are foggy.

“Something unique about autism is this relative lack of a mirroring ability,” Aziz-Zadeh said. “No studies have previously shown, compared to other motor disorders, that this is a unique deficit of autism.”

In their next research phase, Aziz-Zadeh and colleagues plan to analyze the brains’ white matter, and search for potential comparisons and differences between the study groups.

“Today’s main hypothesis is that the real neurobiological deficit explaining autism lies in white matter connectivity,” Aziz-Zadeh said. “Hypoactivity in one brain region is likely due to not receiving enough information from another brain region.”

Having already identified an area of brain activity unique to children with autism, the researchers hope to identify another, perhaps one that won’t even require a brain scan.

“In the future, could we identify autism just by its motor signature?” Aziz-Zadeh asks. “Is it possible that a child could complete an autism screening using only an iPad while sitting in the pediatrician’s waiting room?”

Next is Pineda named double recipient of inaugural NBCOT awards